For more than a year of being a professional model, specifically in Malaysia, I've had my share of good and bad experiences with different people I've worked with on most shoots. But one photographer I enjoy working with - no matter what - is one of the top 5 photographers in the world according to Scott Kelby and who my husband Marl looks up to, Mr. Manuel "Manny" Librodo, Jr..

I have worked with him in Kuala Lumpur for 2 workshops and have had some fun shoot with him after those workshops. Fun shoots are usually done just for fun - it's not work - but still carefully planned and conceptualized. And this time, we did it again in my hometown... MANILA!

OLD CITY, NEW PASSION
When I worked with Manny during his second workshop in Kuala Lumpur this year last July, he mentioned to us that he'd be doing a workshop in Manila and is looking for models. Since I knew that we'd be coming back to the Philippines by then, I volunteered to be one - who wouldn't want to be his model? So after weeks of communicating with the organizers and the stylists, the day had finally come.
August 21 (Saturday) was the day I was so looking forward to. I think my Twitter friends would have agreed on that because I've been tweeting about that and even underwent to a very strict diet and workout just for the workshop.

Days before the shoot, I would send SMS to Sir Manny because I'm worried about the gloomy weather. It had been raining on & off for days and we heard that there was a typhoon coming. But with a full determination, he replied to me a day before the workshop with a quote worth writing about:

The day started very early at 6AM. And with the bright blue sky & the morning sun shining bright, I knew that Sir Manny was right. We all met up at Orchidarium in Luneta Park. The other makeup artists, stylists and models followed and we all started to glam up for the shoot. I am my own makeup artist - and boy, was I soooo thrilled!
THE FIRE PRINCESS
My first set was a Fire concept. My stylist, Tiffany Cheung of Lifestyle by Feliz, gave me pegs of the look she wanted me to have. I did my makeup for an hour because I had to hide my eyebrows with an eyebrow sealer. The fun started when I wore the red wig and the gown created by Jearson Demavivas. It fit me just great like it was really made for me... and yes, I love how my cleavage looked in his creation! Hahaha! But panic started when I tried the red contact lenses, it just hurt! But after a few attempts and shedding real tears for that, I managed to pull it off just fine. Jearson also painted some fire thingy on my shoulder and chest. Loved it!
We then went to Puerta Real Gardens in Intramuros, a short drive from Orchidarium, where the photographers were waiting for us as they finished Kharunisia Jazmin's first set. Along with me were the other concepts: Fire and Indian. We were assigned by Manny to different locations in the garden as he divided the group of participating photographers into 3 - one group per model at a given time. I love the dress but since it's a corset dress, I couldn't bend my midsection so much thus limiting me with some of the poses I've conceptualized before the shoot. But it all went well. Thanks to my stylist, Tiffany, who was always there to assist me from my tangled wig to carrying my sandals for me. Love you, Tiff!

We were then asked to change into the second set... mine was the Safari theme. My stylist this time was Rica De Leon of Lifestyle by Feliz with a dress created by Jerome Salaya Ang. I super love this concept because I love earth colors and I feel good in them. Doing a brownish tinge of makeup is my forte as I've always loved to be tanned. I backcombed my hair and sprayed it with an extreme hold hairspray and a gold color hairspray. The dress was a bit too tight on my thighs, but as the other stylist named Lia said, "Tight is good!".

The Safari theme on me was cut into two sets, a quick photoshoot at the Baluarte de San Diego where I was photographed with a carriage and after lunch at Orchidarium itself. The lunch at Orchidarium was a great bonding time with everyone. Food was great but I couldn't eat - I was still in an adrenalin rush. Afterwards, we sang a birthday song to Kharu as Sir Manny presented a birthday cake for her. Then we went for a short retouch time. Feliz Diestro, the head stylist and a known prenup stylist, lent me more props and more accessories to wear. Weeeeee!

I was so much in my element at this time even though it drizzled on and off. Working with Manny in the past has made me feel at ease during this workshop that I even craved for more difficulty and challenge. Manny even had me lying on the pavement in my designer dress! I trust Manny in everything he wanted me to do because I know how he visualizes each shot. Soon enough, we were called for a group shot and Manny did a simple thank you speech to all of us. It was indeed a great workshop with lots of energy from everyone! :)

Thank you "major major" to the effort of our hardworking stylists, especially to Tiffany Cheung and Rica De Leon. Thanks to my husband Marl who assisted me and for being my fashion and beauty consultant all the time. Thanks to the Image Nation for organizing the workshop. To all the participants who have tried their best to capture the best shots, galing nyo! And to the master, Manny Librodo, thank you so much for the opportunity again!

And I'm fortunate enough to work with Manny Librodo again in his Cebu workshop on September 12, 2010. See you there, Cebuanos! :)


CLICK ON ANY PHOTO BELOW TO SEE MY UPDATE PORTFOLIO 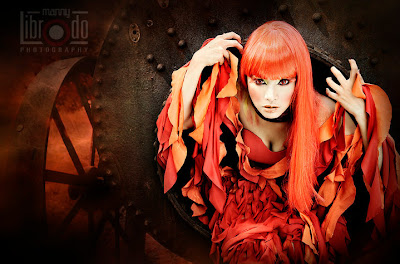 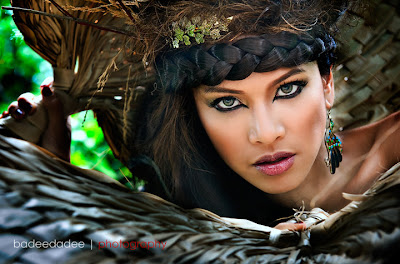 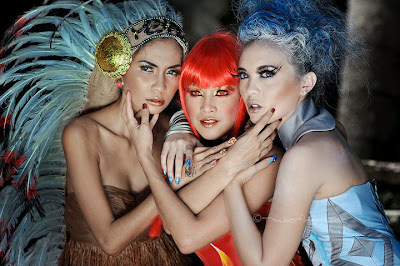